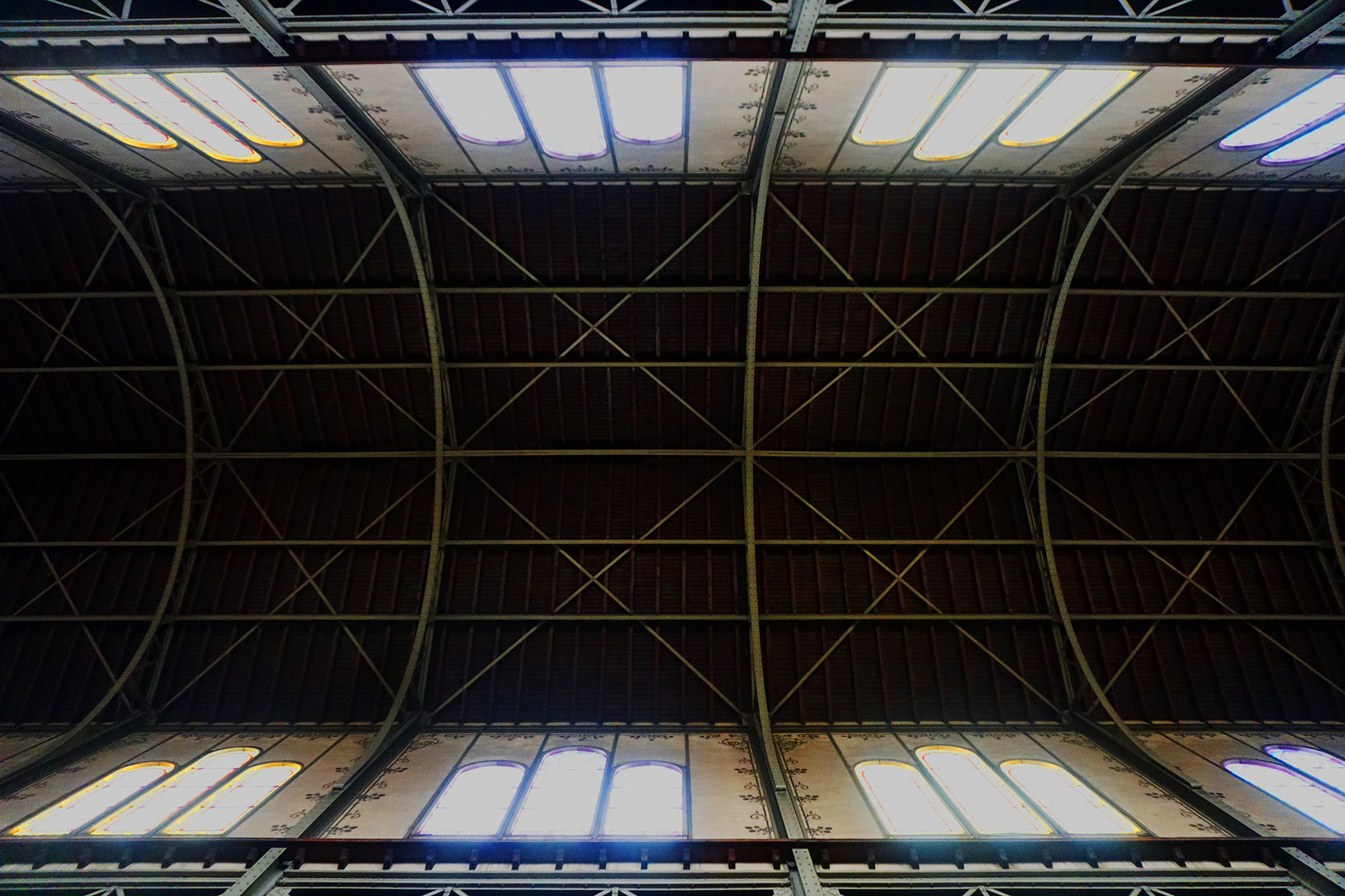 Located in the 14th arrondissement of Paris and dating back to the early 20th century lies the church of “Notre Dame du Travail” or “Our Lady of Labour”. Built in 1900 as a symbol of “social catholicism”, its construction was aimed at honouring the labourers who were hired in the realisation of the Exposition Universelle, many of whom lived in the area.

Consequently, the majority of details featured in the church’s construction pay homage to its parish. From the name to the industrial architectural frame used within the church, was designed to make the working class feel more at home inside it. Sweeping, arched metal beams recall the interior of the factories where these labourers spent the majority of their time, whilst the paintings and frescos decorating the interior walls include Saint Eligius, the patron saint of goldsmiths and metalworkers, and Saint Fiacre the patron saint of gardening and vegetable crops. Only the pews and altar have been constructed in a more traditional way, making this a truly unique piece of historical Parisian architecture. 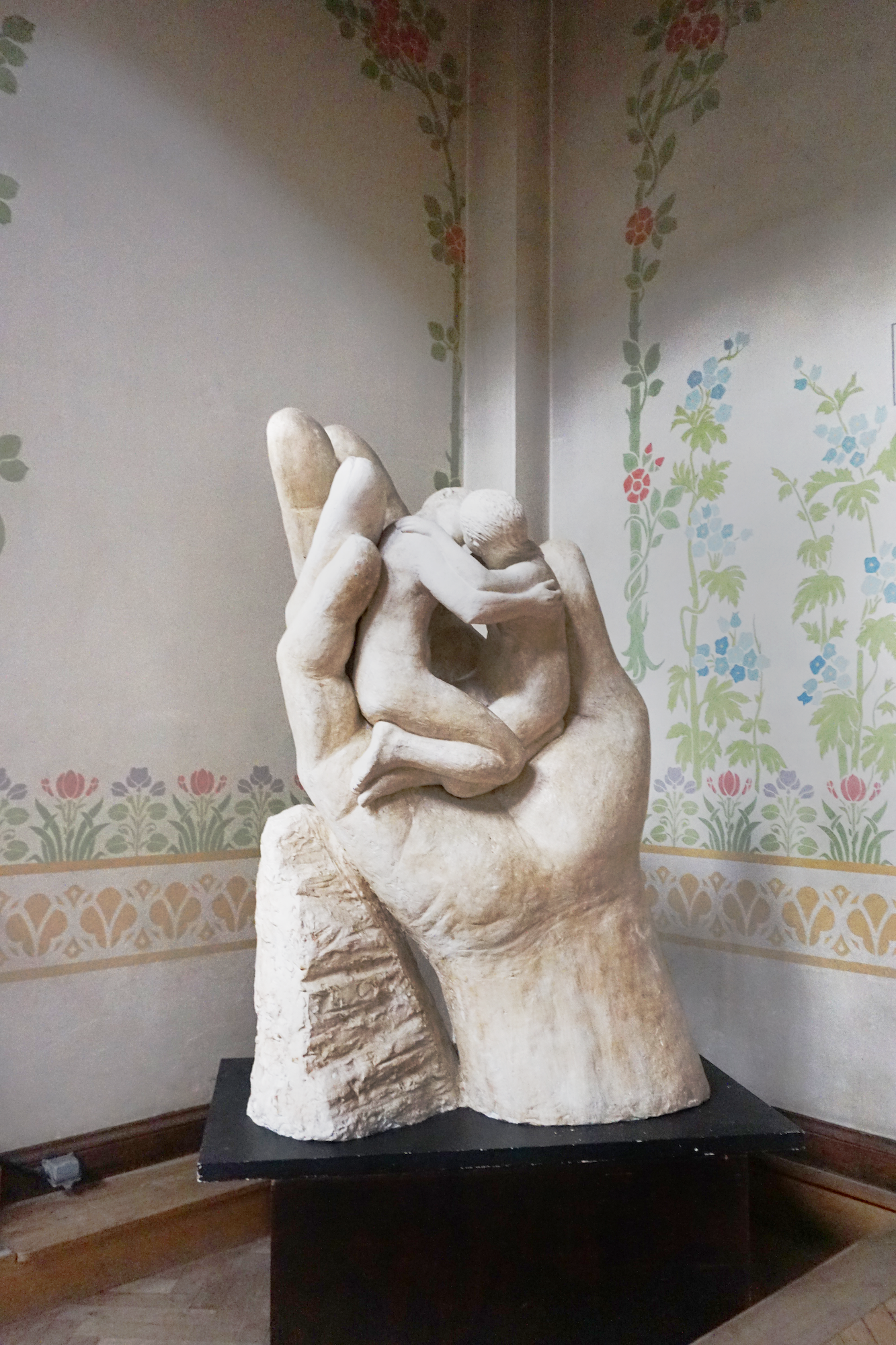 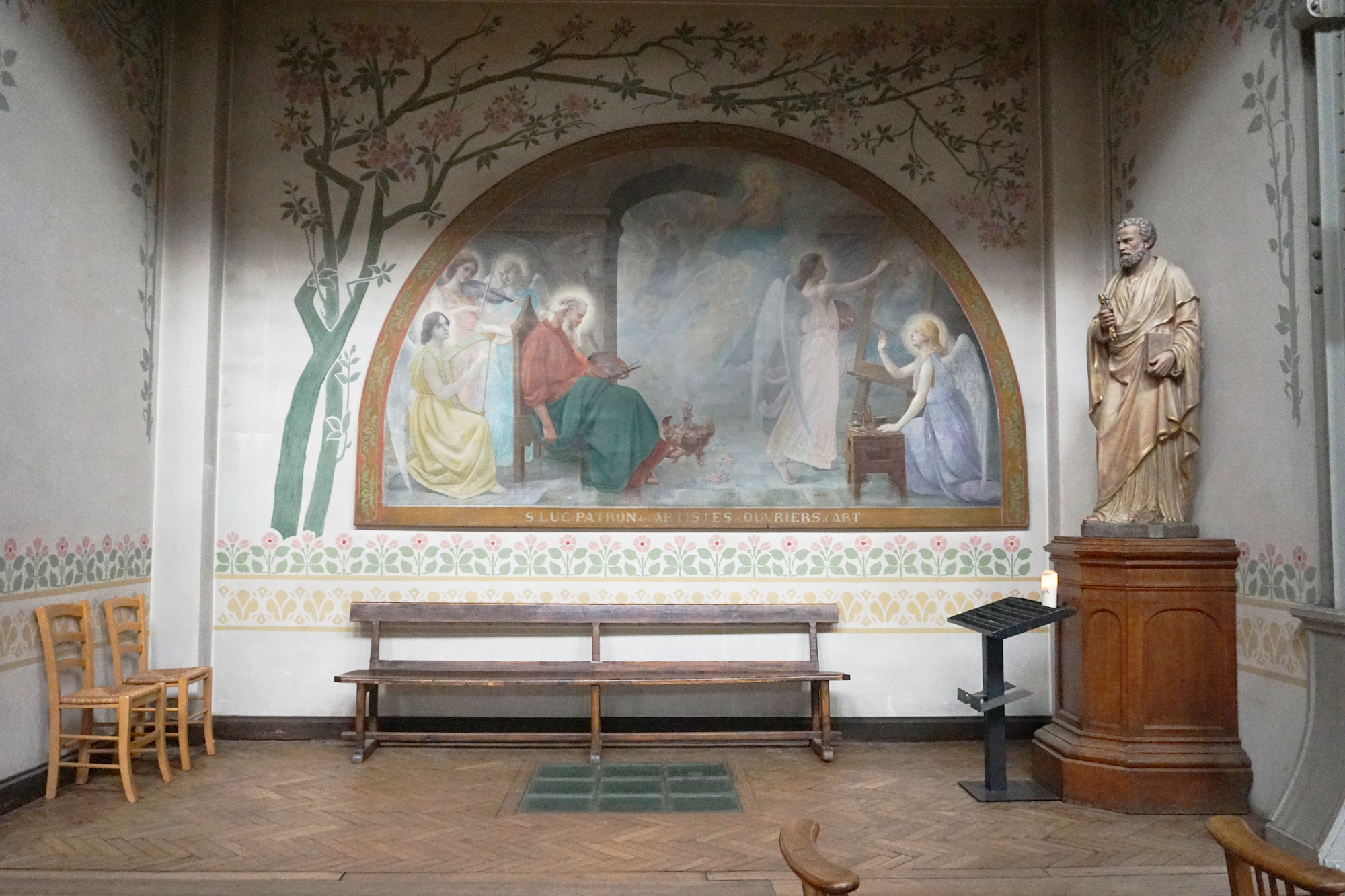 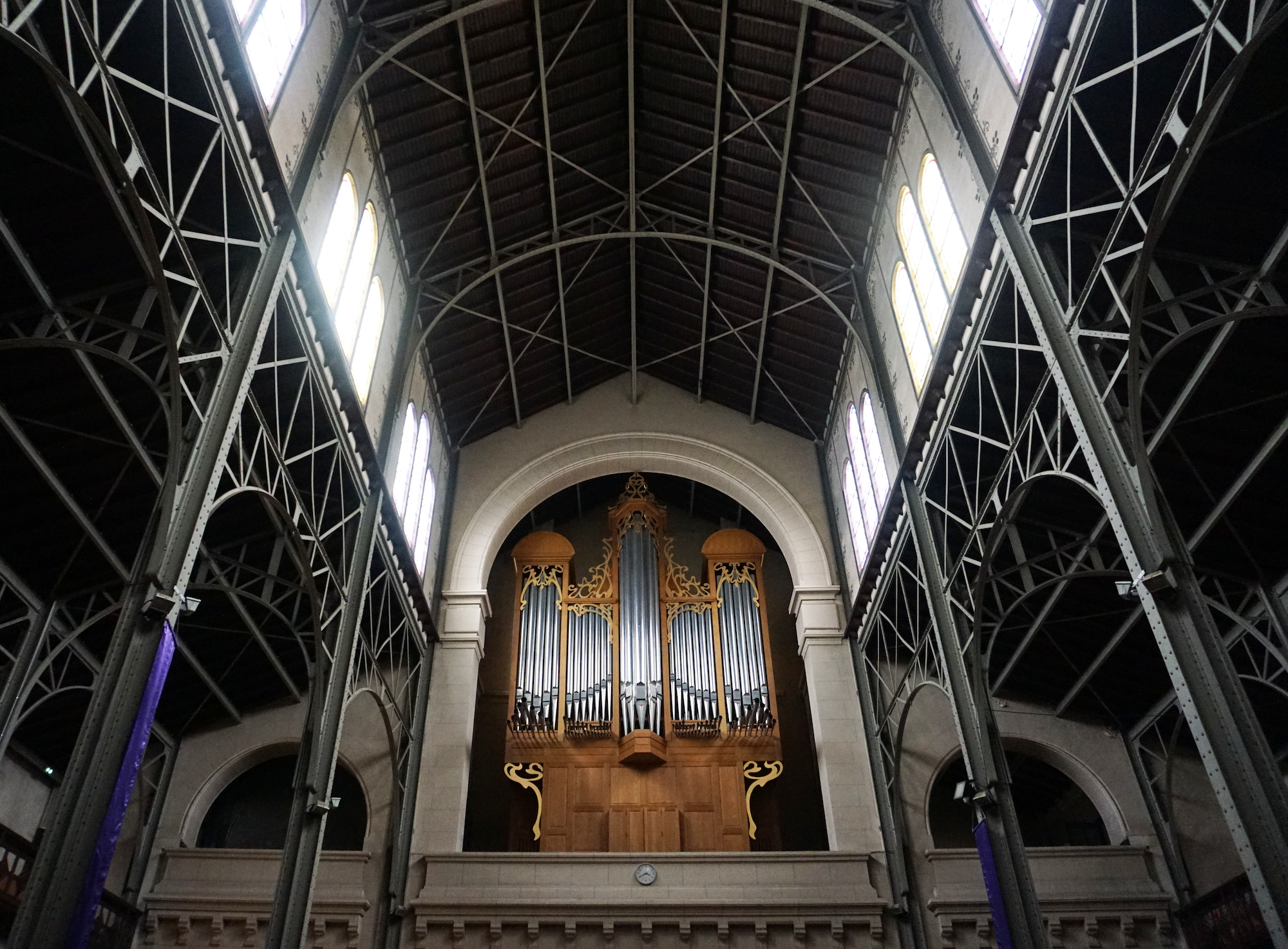 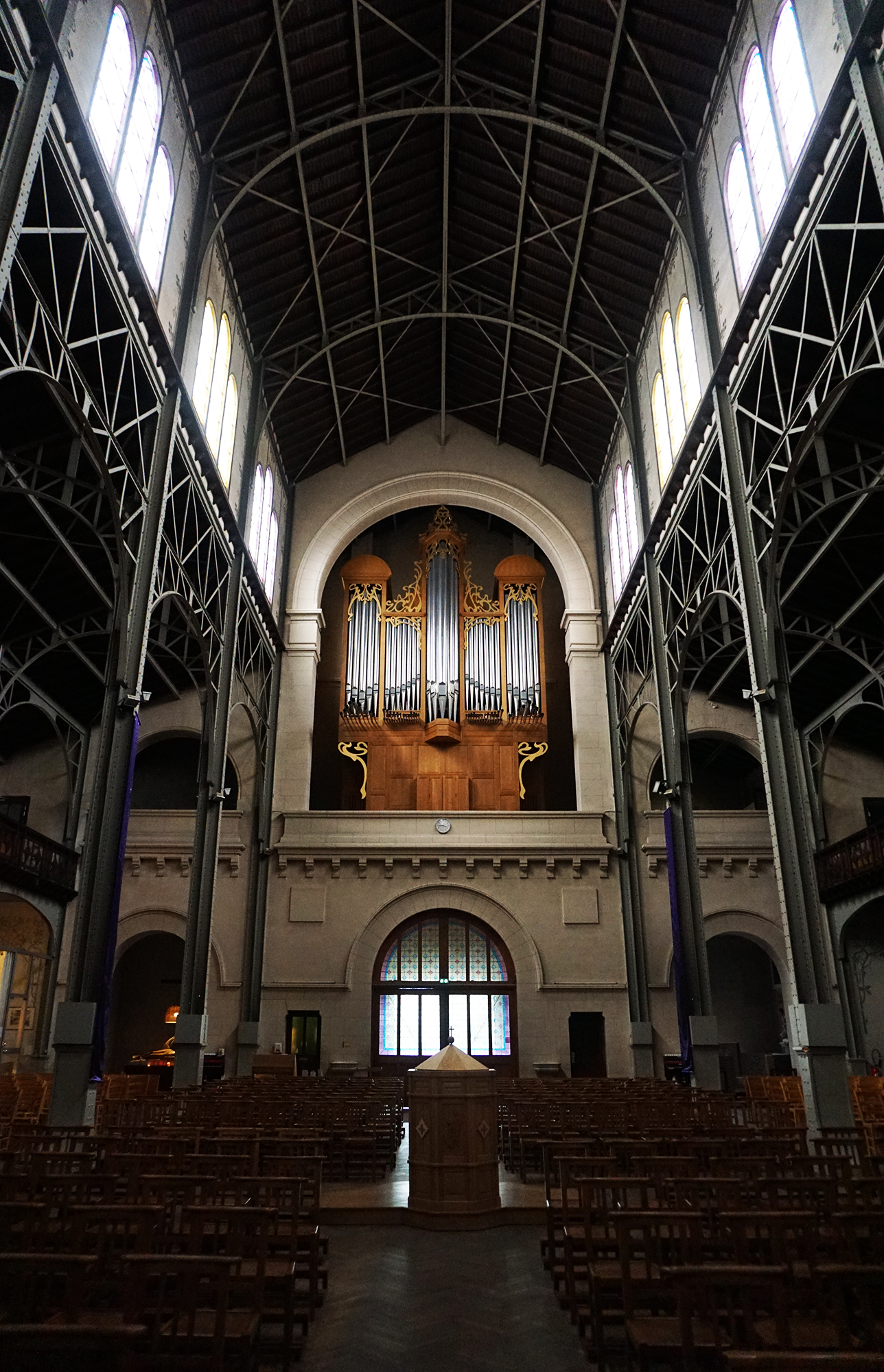 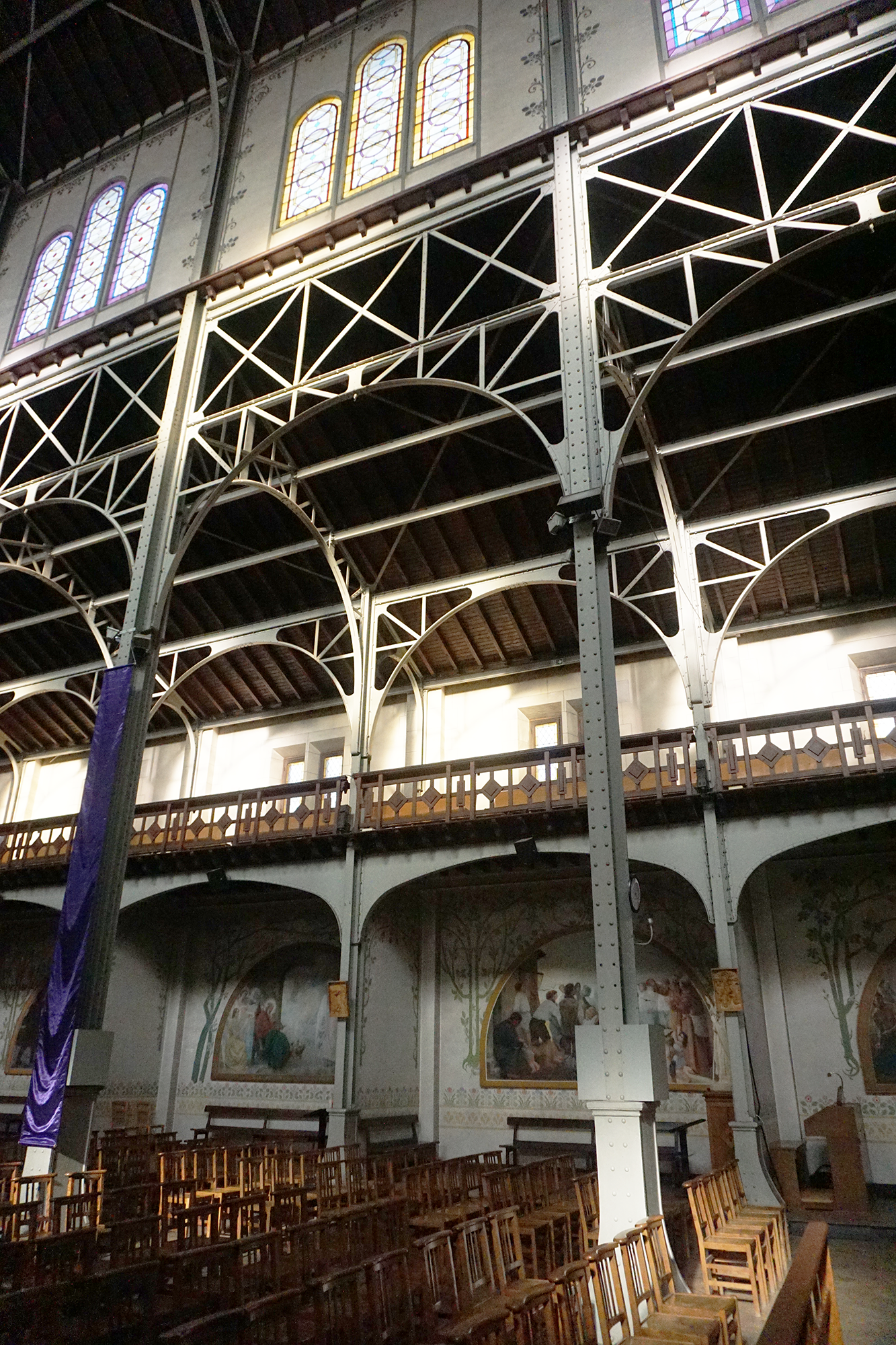 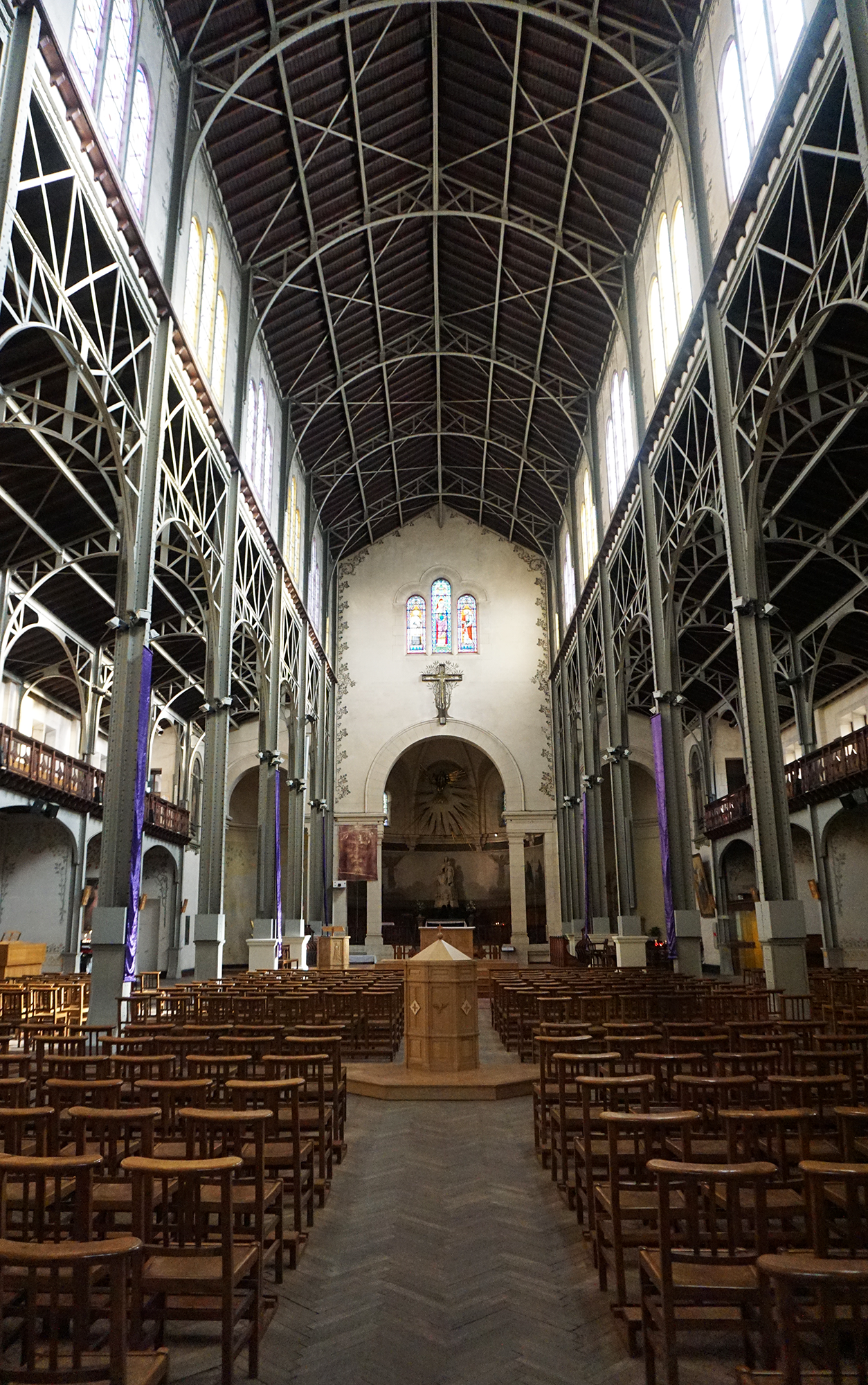 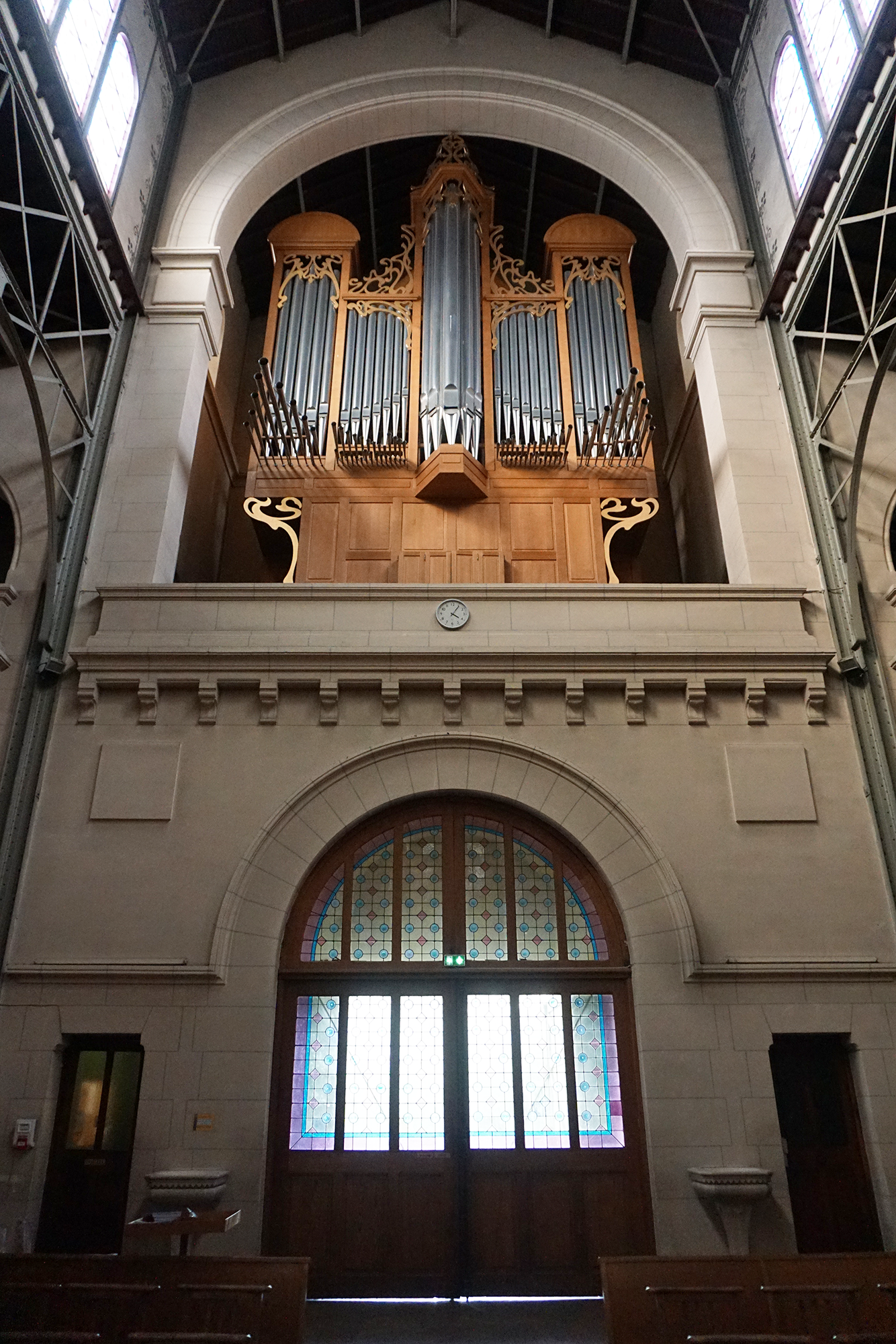 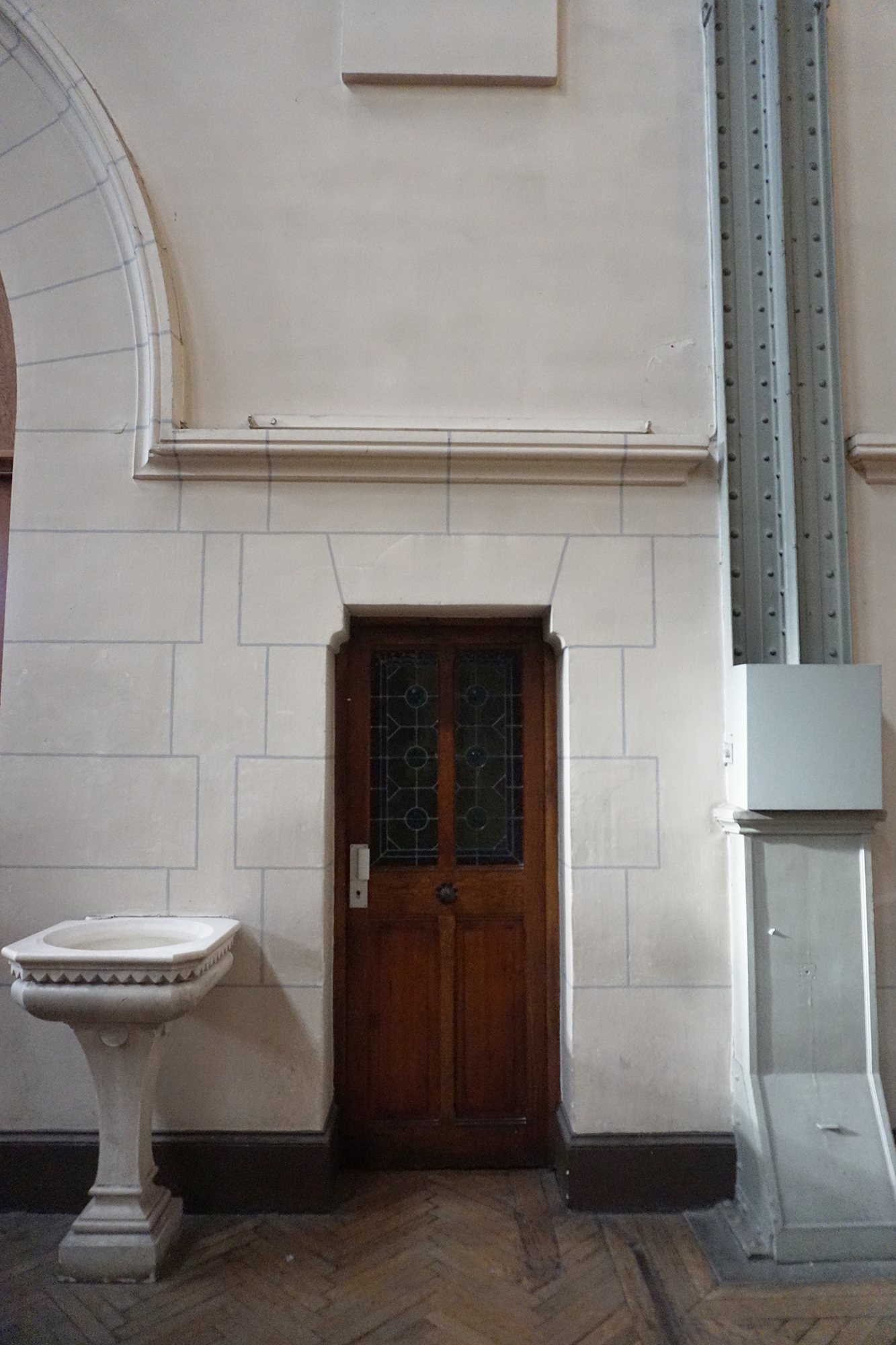