Born in 1898, little is known of Belgian modernist architect Louis Tenaerts apart from that which is inscribed on the facade of his building located at 34 rue Gossart, in Uccle, Belgium as a monument requested by the government. It reads:

“Louis Tenaerts’ work is as prolific as it is unknown. He is estimated to have built at least a thousand buildings in the Brussels region, mainly in the municipalities of the second ring. These houses have similar plans but very diverse facades and oscillate between the vocabulary of Art Deco, Modernism, and Paquebot or “Ocean Liner Style”, or conversely a mix of all of the above. Tenaerts gives the impression of having sold his houses in a catalog, customizing them to the taste of those who commissioned them. He also appears to have spent many years working for the ‘Compagnie Immobilière de Belgique’ (The Belgium Real Estate Company), as suggested by the inscription “CIB arch” that accompanies his signature on many buildings. After working for 25 years as an architect, Tenaerts renounced his title, which was incompatible with his role as promoter.”

Whilst only one of his buildings is listed on the Inventory of Heritage, we have included a compilation of multiple of his most distinct and impressive architectural works for your viewing pleasure. 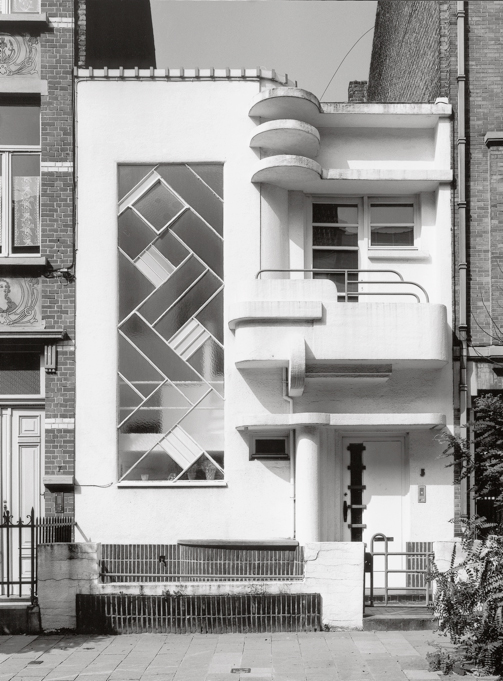 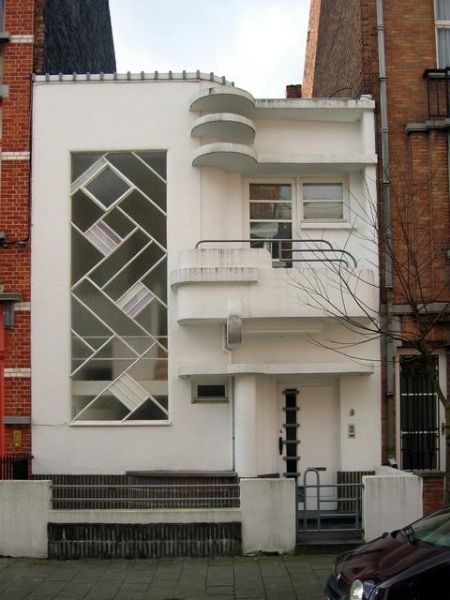 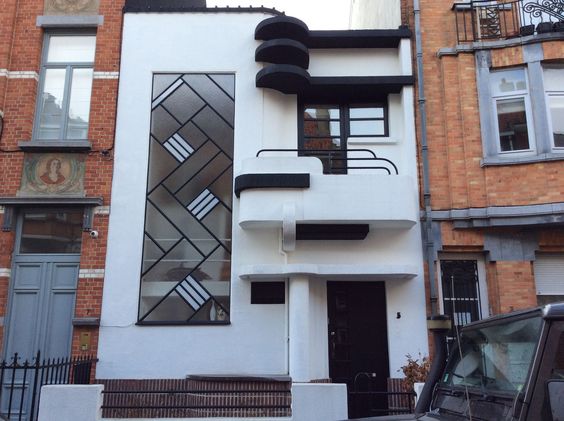 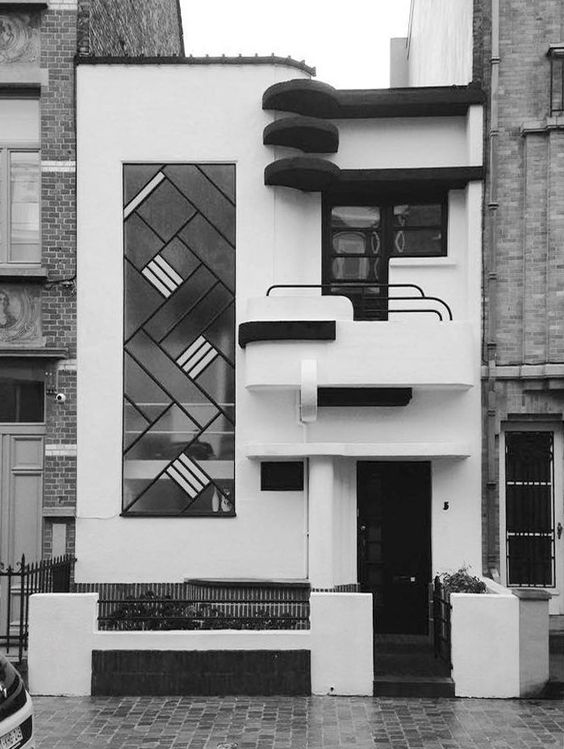 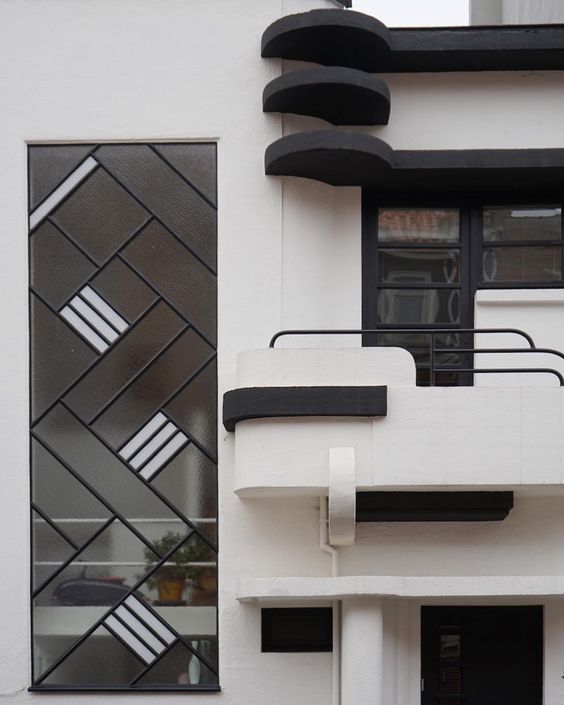 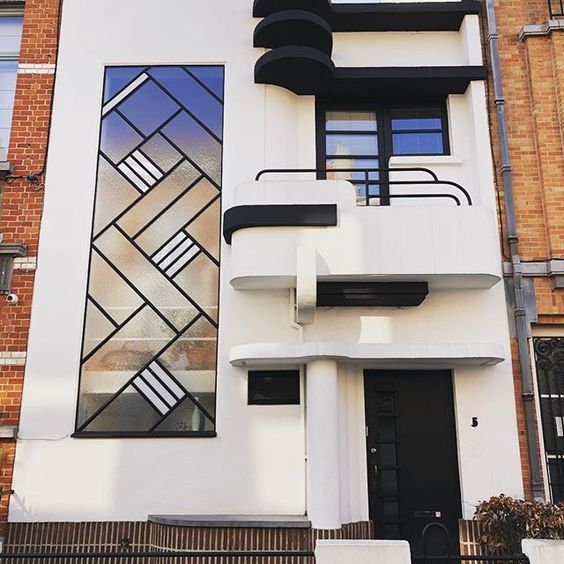 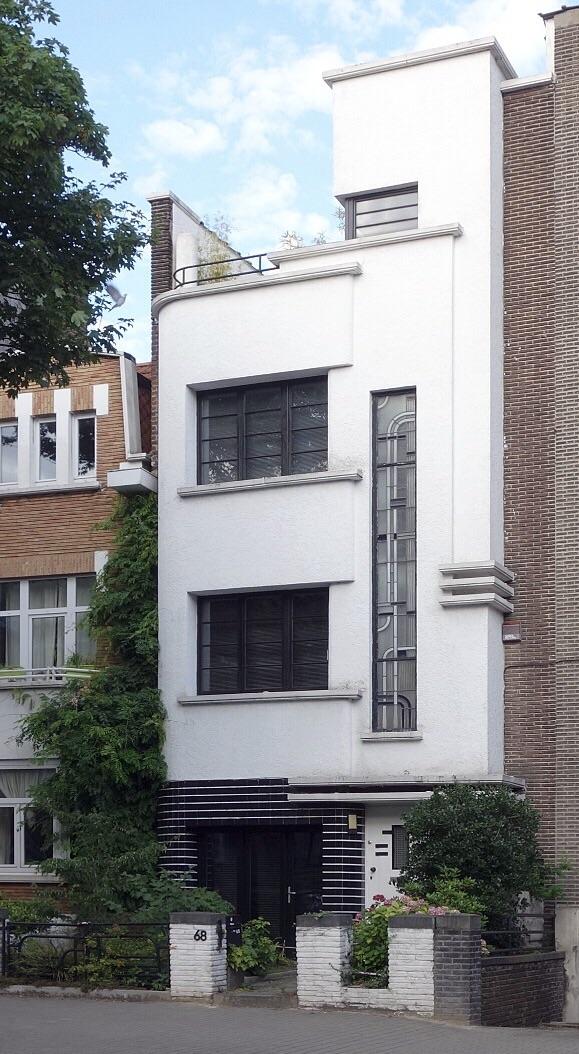 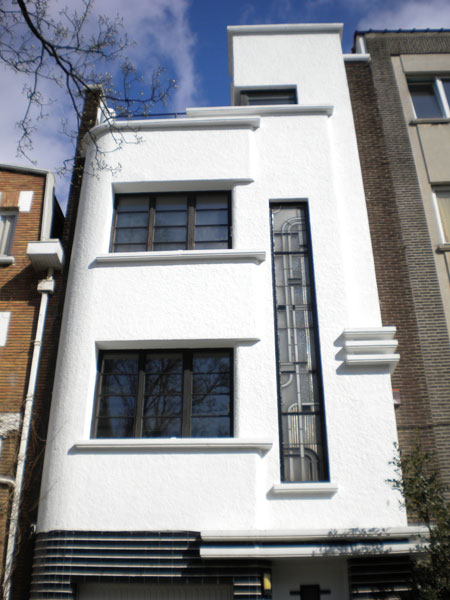 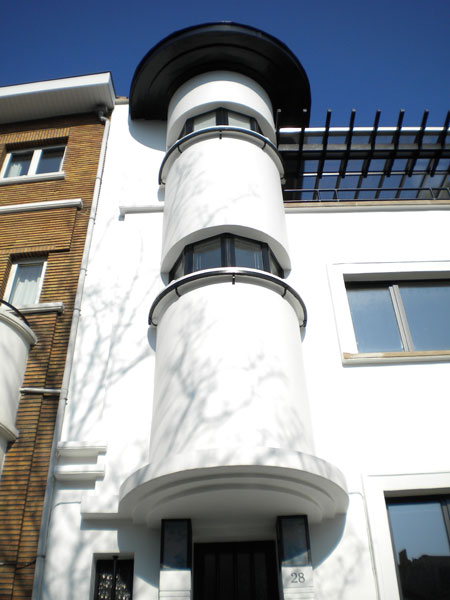 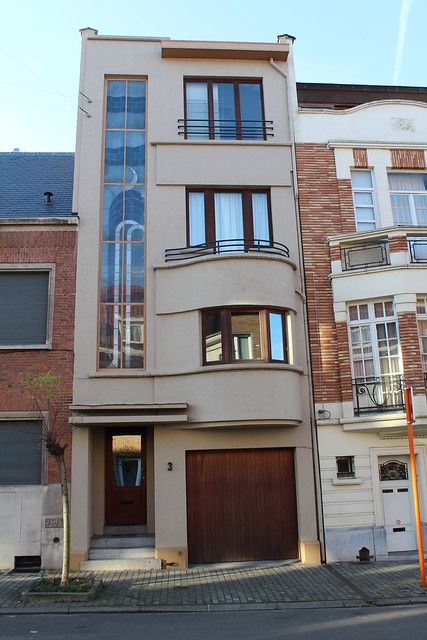